2020 QRadar pricing includes volume based discounts and determined by the event logs per second and network flow logs per minute that will be sent to QRadar.

QRadar pricing volume discounts apply to both on premise products such as appliances, software, VMware, as well as QRadar in the Cloud, Security as a Service and hosted managed SIEM service offerings. IBM QRadar pricing is very competitive to other SIEM tools, especially after factoring in the ROI and TCO benefits. QRadar SIEM Security Intelligence platform Security Intelligence platform enables companies of any size to implement a SOC right out of the box, without having to purchase additional features and services to utilize cybersecurity, internal threats and vulnerability discovery features. It is very common for QRadar customers to replace 6 or more security products, given all the additional advanced capabilities they get from a single product.

Price Comparison Considerations Against Other SIEM

When comparing QRadar pricing to other SIEM tools, take into consideration both the TCO and ROI factors.

Forrester Research estimates the cost of QRadar for initial licenses, on-going maintenance and support for a small company over three years is about $155,000, and a mid-sized company would be about $645,000 for 3 years.

Mid-sized company infrastructures can vary more so than smaller companies, and even more so for larger companies. However Forrester offered one of IBM’s largest SIEM customers as an example for comparison, which has over $20B in revenue and 32,000 employees that cost $5.048M for QRadar over 3 years. Forrester Research is responsible for these cost estimates and taken from their “The Total Economic Impact Of IBM QRadar Security Intelligence Platform” study, which do not take into account TCO or ROI benefits.

To discuss QRadar pricing or to receive a quote, the quantities or estimates of the below infrastructure details that you wish to send to a QRadar SIEM is needed from each site (primary data center and remote sites separately). QRadar SIEM has maximums for the number event logs per second or network flows per minute that can be sent. QRadar is only limited by the log sources your company decides to send to the SIEM. To learn more about how different event log and network flow sources (NetFlow, J-Flow, sFlow, vFlow, and QFlow) contribute to identifying cybersecurity threats and vulnerabilities, please schedule a demonstration or watch the below short video demo.

What is IBM QRadar SIEM?

How is QRadar Different from other SIEMs? 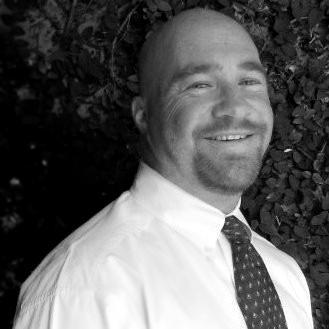 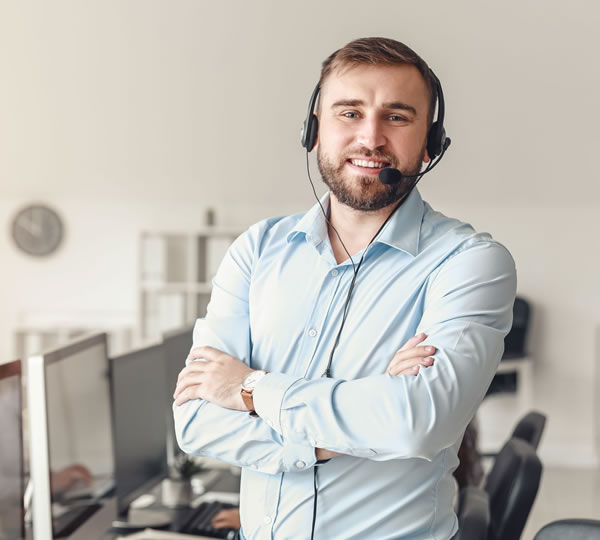